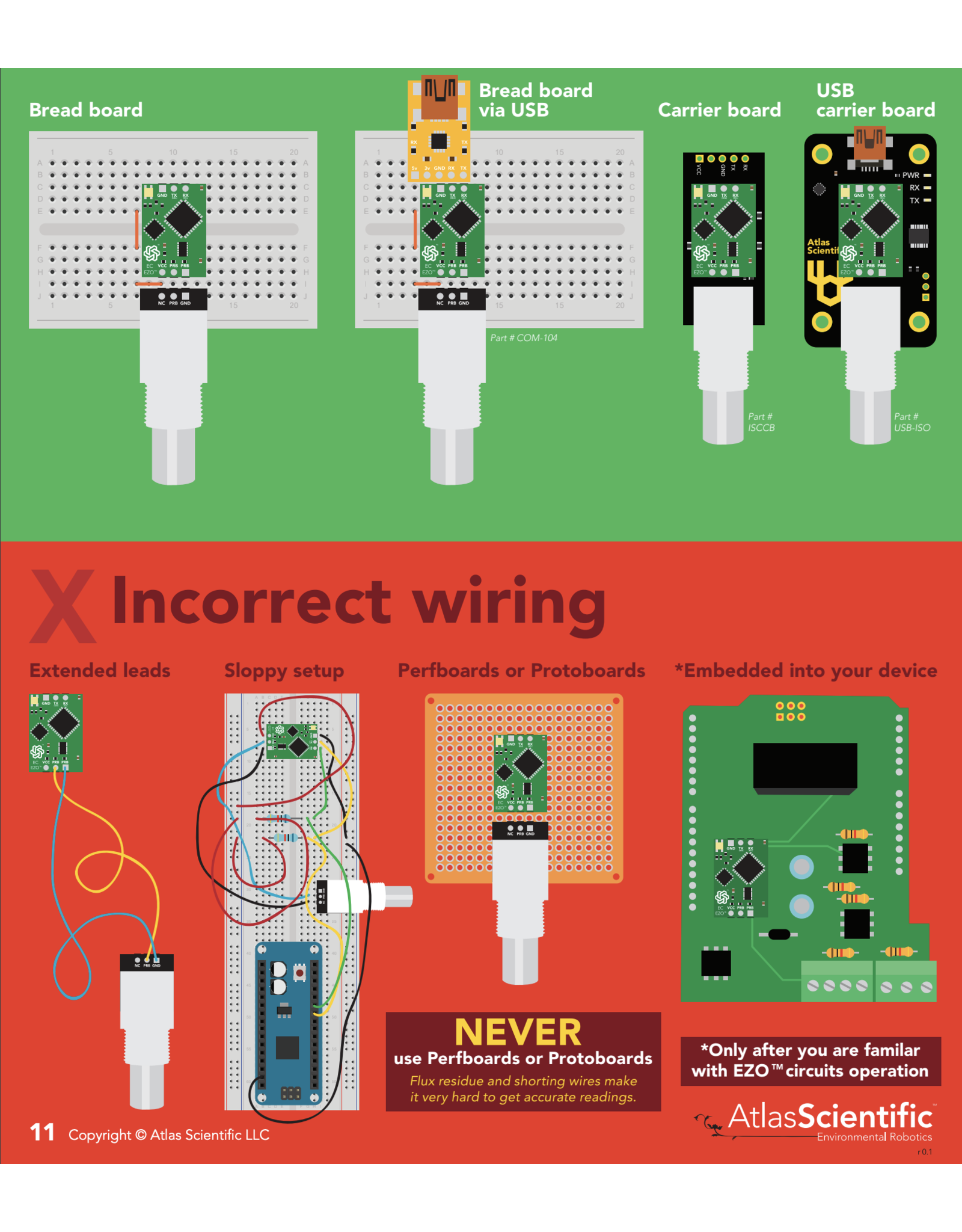 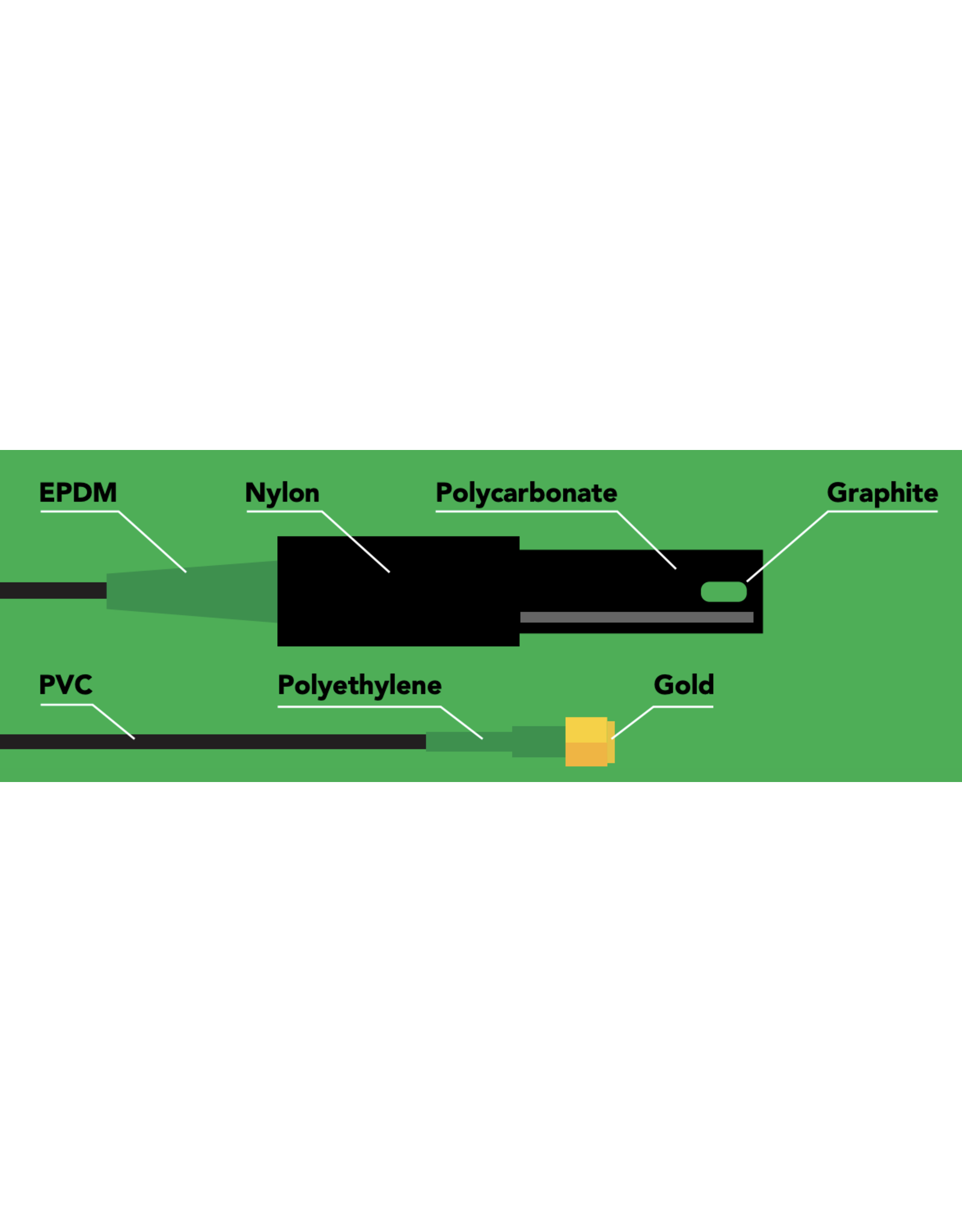 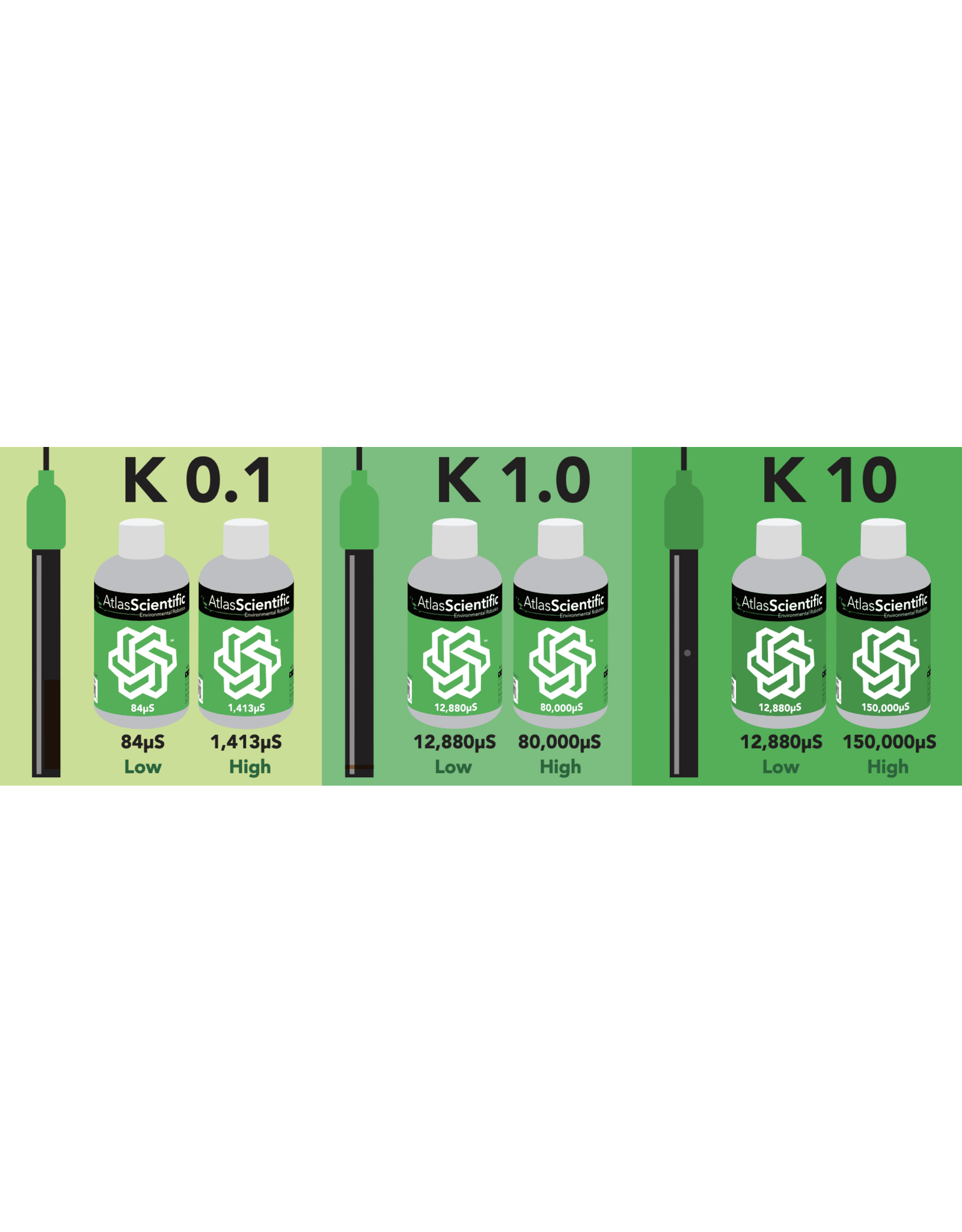 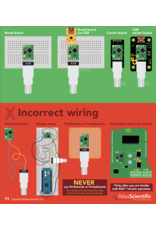 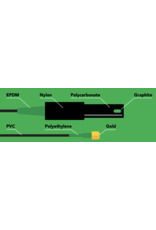 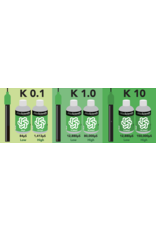 1x Conductivity probe K1.0
Add to cart
Conductivity Probe K 1.0
€123,95
By using our website, you agree to the usage of cookies to help us make this website better. Hide this message More on cookies »